Share a memory
Obituary & Services
Tribute Wall
Read more about the life story of Donald and share your memory.

Born on February 27, 1951 in Altoona, PA., he was the son of the late Nazzareno Ciambotti and Anna Forney Ciambotti.

He was a graduate of Bishop Egan High School and Bucks County Technical School.

Having served in Vietnam with the US Air Force he served proudly and was honorably discharged in August of 1970.

On January 26, 2001 in Virginia, he married the love of his life, Linda Miller. She survives.

Prior to retirement he traveled this country and several countries abroad as an Electrical Technician and Machinery Repairman.

He was a former member of the Brookville Eagles and enjoyed playing pool in the Eagles Pool League, working puzzles, camping and fishing, and building mini Lego’s.

In addition to his father he was preceded in death by his brothers, Joseph and Michael Ciambotti.

A memorial service with Military Honor Services awarded and provided by Brookville Honor Guard will be held on Saturday, January 14, 2023 at 11AM at Knox Dale United Methodist Church with Rev. Michael Coats, officiating.

Interment will in the Knox Dale Cemetery, Jefferson County.

To send flowers to the family or plant a tree in memory of Donald A. Ciambotti, please visit our floral store. 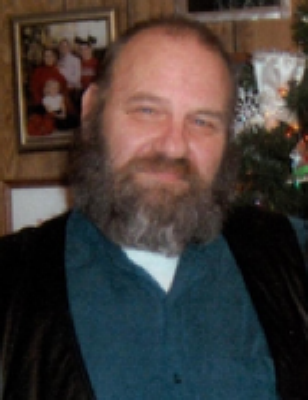 You can still show your support by sending flowers directly to the family, or by planting a memorial tree in the memory of Donald A. Ciambotti
SHARE OBITUARY
© 2023 Furlong Funeral Home. All Rights Reserved. Funeral Home website by CFS & TA | Terms of Use | Privacy Policy | Accessibility