Share a memory
Obituary & Services
Tribute Wall
Read more about the life story of Jay “Sam” and share your memory.

He was a high school graduate and was a member of Shiloh Baptist Church, Decker Point, PA. and attended Christian Missionary Alliance Church in Brookville, PA.

On June 6, 1964 in Punxsutawney he married the former Kathleen Lattimer. She survives.

Prior to retirement he spent his career as a truck driver and working in the coal mines.

He enjoyed collecting coins, was an avid beekeeper, loved being outdoors (especially Elk County and being at the “Possum Pen”)and assisting where he could with the Meals on Wheels Program.

Those surviving in addition to his wife, Kathleen, are his two sons, Dennis Fulmer and Sam (Robin) Fulmer; his four daughters, Linda Sponsler, Jayne (Jerry) Treese, Suzanne (Don) LaPage and Beth (John) Johnson; his sister, Bonnie Kunkle; as well his as 7 grandchildren and 6 (another due soon) great grandchildren.

In addition to his parents he was preceded in death by his brother, Joe Fulmer; his four sisters, Barbara Lockhart, Vernice Wimble, Lede Wallace and Carol Stuchell; and his great grandson, Jamison Chase.

His family will receive friends on Monday, January 23, 2023 from 10-11AM at the Brookville Christian Missionary Alliance Church with a memorial service to follow at 11AM.

To send flowers to the family or plant a tree in memory of Jay “Sam” Fulmer, please visit our floral store. 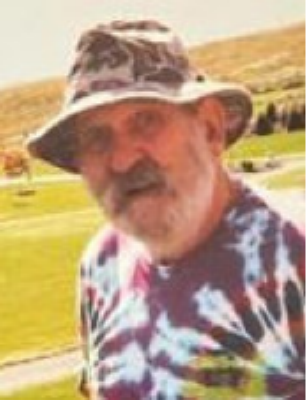 You can still show your support by sending flowers directly to the family, or by planting a memorial tree in the memory of Jay “Sam” Fulmer
SHARE OBITUARY
© 2023 Furlong Funeral Home. All Rights Reserved. Funeral Home website by CFS & TA | Terms of Use | Privacy Policy | Accessibility