Share a memory
Obituary & Services
Tribute Wall
Read more about the life story of Jerry and share your memory.

Born on August 2, 1953 in Kane, he was the son of the late Edward C. and Frances Kosinski Thornton.

He was a graduate of East Forest High School and of Lock Haven University with a BS in Health, Physical Education and Driver’s Education.

On April 22, 1978 in Marienville he married the former Roxanne Silvis. She survives.

Jerry was a 35 year PIAA referee for volleyball, soccer and basketball. At East Forest School, he coached elementary basketball, junior high soccer and varsity soccer, basketball and baseball. He was also the school’s Ski Club Advisor.

For 34 years he managed the community swimming pool in Marienville, where he taught youth swimming lessons every summer.

In the past he was instrumental in the Marienville Area Baseball Association as president, manager and coach.

In addition to his wife, Roxanne, he is survived by his daughters, Pamela (Chris) Miller and Michelle (Jordan) Adler; and his grandchildren, Jasper Thornton Adler and Kea Carolyn Adler.

Those preceding him in death in addition to his parents are his brother, Dennis Thornton.

A “Celebration of Life” will be held on Sunday, January 8, 2023 at 2PM at the funeral home with Rev. Heidi Helsel, officiating. His family encourages the community to come and share their memories of Jerry during this gathering.

To send flowers to the family or plant a tree in memory of Jerry Thornton, please visit our floral store. 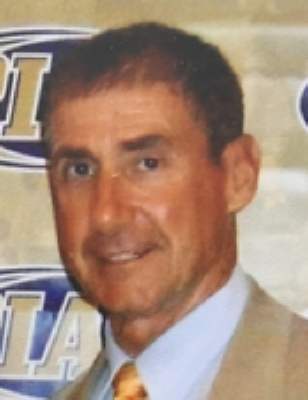 You can still show your support by sending flowers directly to the family, or by planting a memorial tree in the memory of Jerry Thornton
SHARE OBITUARY
© 2023 Furlong Funeral Home. All Rights Reserved. Funeral Home website by CFS & TA | Terms of Use | Privacy Policy | Accessibility